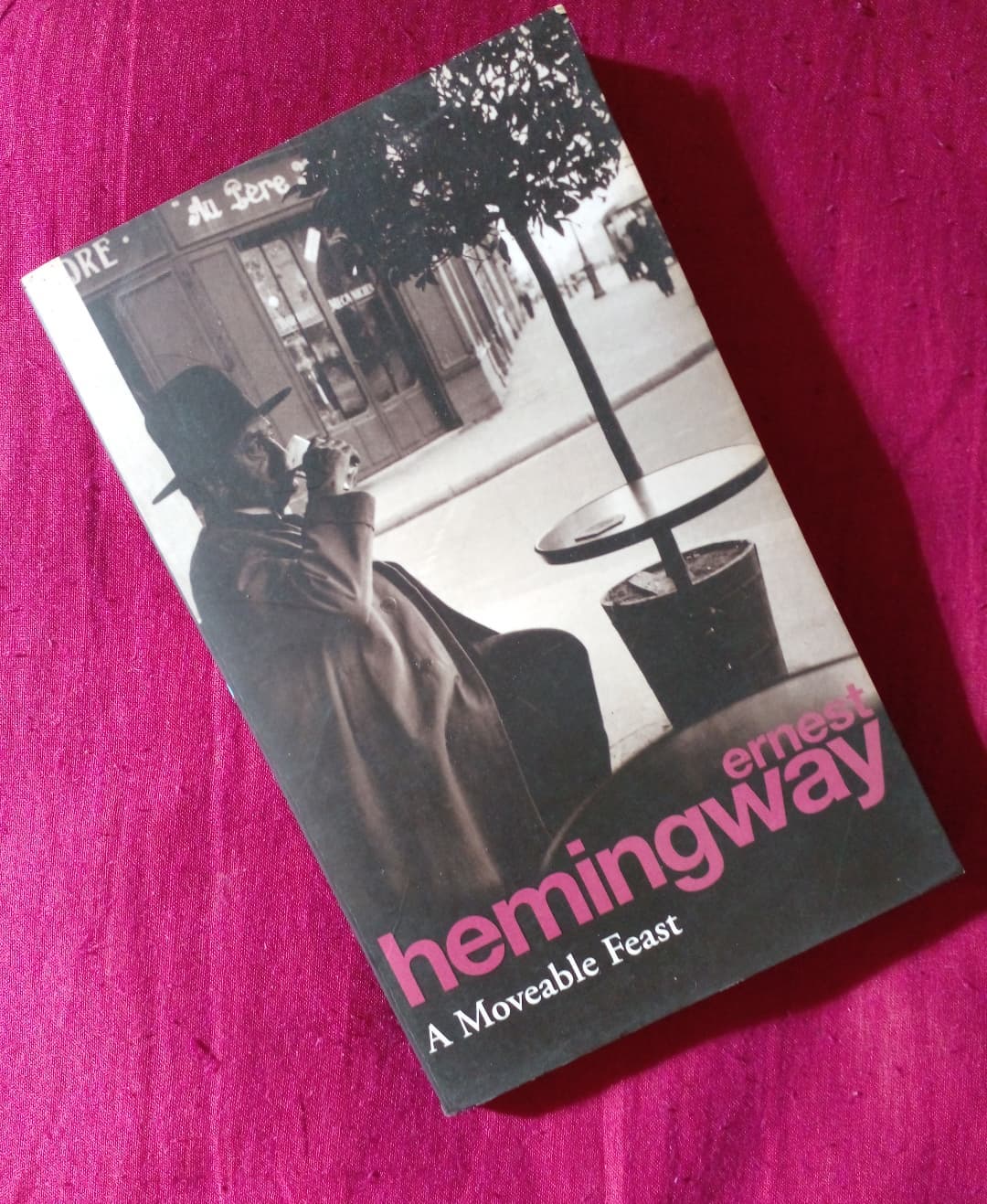 Ernest Hemingway is so popular in literature that there is a writing/editing app named after him: The Hemingway app. The renowned writer’s most famous work is arguably ‘The Old man and the sea,’ for which he won the Nobel Prize for Literature in 1954.

I started re-reading Hemingway’s ‘A moveable feast’ last week. It is a memoir of his life in Paris in the 1920s although written during the last years of his life. He writes about his encounters with literary stars like Gertrude Stein, James Joyce, Scott and Zelda Fitzgerald, and others. “If you are lucky enough to have lived in Paris as a young man, then wherever you go for the rest of your life, it stays with you, for Paris is a moveable feast.” – Ernest Hemingway to a friend in 1950.

In this blog post, I have compiled the following four tips from his observations on writing in ‘The Moveable Feast’:

Tip 1- Stop writing when you know what’s going to happen next.

“I always worked until I had something done and I always stopped when I knew what was going to happen next. That way, I could be sure of going on the next day. (Page 7)

I had learned already never to empty the well of my writing, but always to stop when there was still something there in the deep part of the well and let it refill at night from the springs that fed it. (Page 16)

Tip 2: Write one true sentence. Cut the ornament out and start with the first true simple declarative sentence.

“I would stand and look out over the roofs of Paris and think, ‘Do not worry. You have always written before and you will write now. All you have to do is write one true sentence. Write the truest sentence that you know. So finally, I would write one true sentence, and then go on from there. It was easy then because there was always one true sentence that I knew or had seen or had heard someone say. If I started to write elaborately, or like someone introducing or presenting something, I found that I could cut the scrollwork or ornament out and throw it away and start with the first true simple declarative sentence I had written. Up in that room, I decided that I would write one story about each thing that I knew about. I was trying to do this all the time I was writing, and it was good and severe discipline. “ ( Page 7)

Tip 3- Don’t think about writing when you are not writing. Put your subconscious mind to work.

“It was in that room that I learned not to think about anything that I was writing from the time I stopped writing until I started again the next day. That way my subconscious would be working on it and at the same time, I would be listening to other people and noticing everything.” (Page 7)

Tip 4- Use similes to bring your writing to life.

Hemingway’s descriptions of women are rich and beautiful. ” She was very pretty with a face fresh as a newly minted coin if they minted coins in smooth flesh with rain- freshened skin, and her hair was black as a crow’s wing and cut sharply and diagonally across her cheek,” he says of a girl in a café. ( Page 3)

Ernest Hemingway had a minimalist style of writing, and he believed in writing short sentences. Writers and editors would do well to read his work and glean lessons from his writing style.

PrevPreviousComposition of a Woman
Next10 classics with less than 200 pagesNext