The face of terror 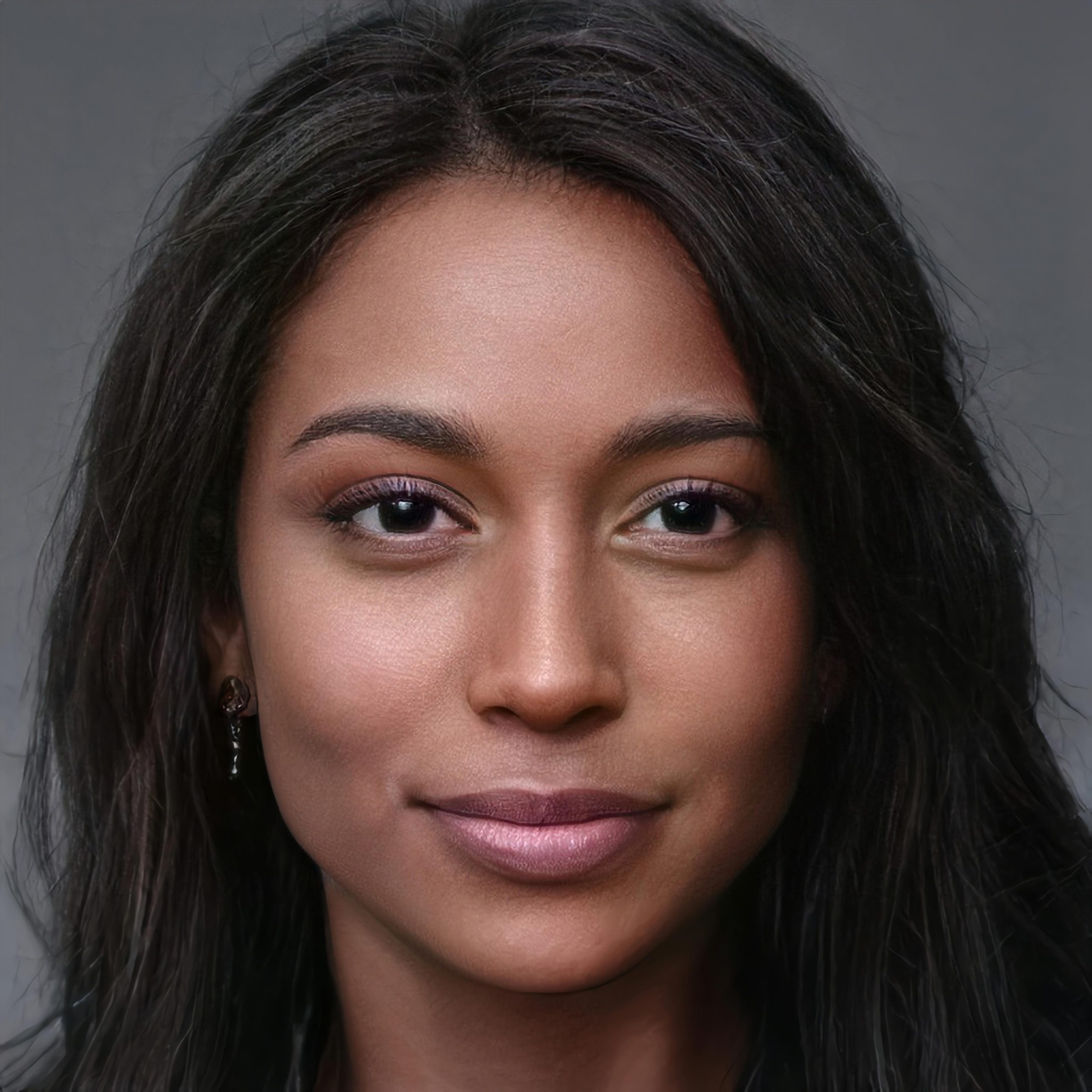 Celine’s car broke down in the middle of nowhere. All that she could see for miles around was a run-down house. She decided to spend the night there until help arrived to fix her car. When she entered the guest bedroom, it was full of spiderwebs. The bed looked dusty and unused for ages. She started dusting it with her scarf. She wondered how she would catch a night’s sleep there. As she lay down on the bed, she heard it creak. The branches of the trees outside looked like the long arms of a ghost. She started feeling a sense of dread. She closed her eyes and hoped the night would pass uneventfully. Suddenly, she heard a knock on the door. She didn’t dare open it. An eerie laugh rent the air. The door flung open by itself and she saw a figure all in white. As her eyes grew wide with shock and shivers ran down her spine, she found herself looking at the masked white figure before her. The ghost took off the mask and revealed a black void. Its bony hands reached out for her face. Terror gripped her as she realised that it wanted her face.

I first wrote this story to a prompt in a Facebook group.